Five Clichés That Are Killing Your Career 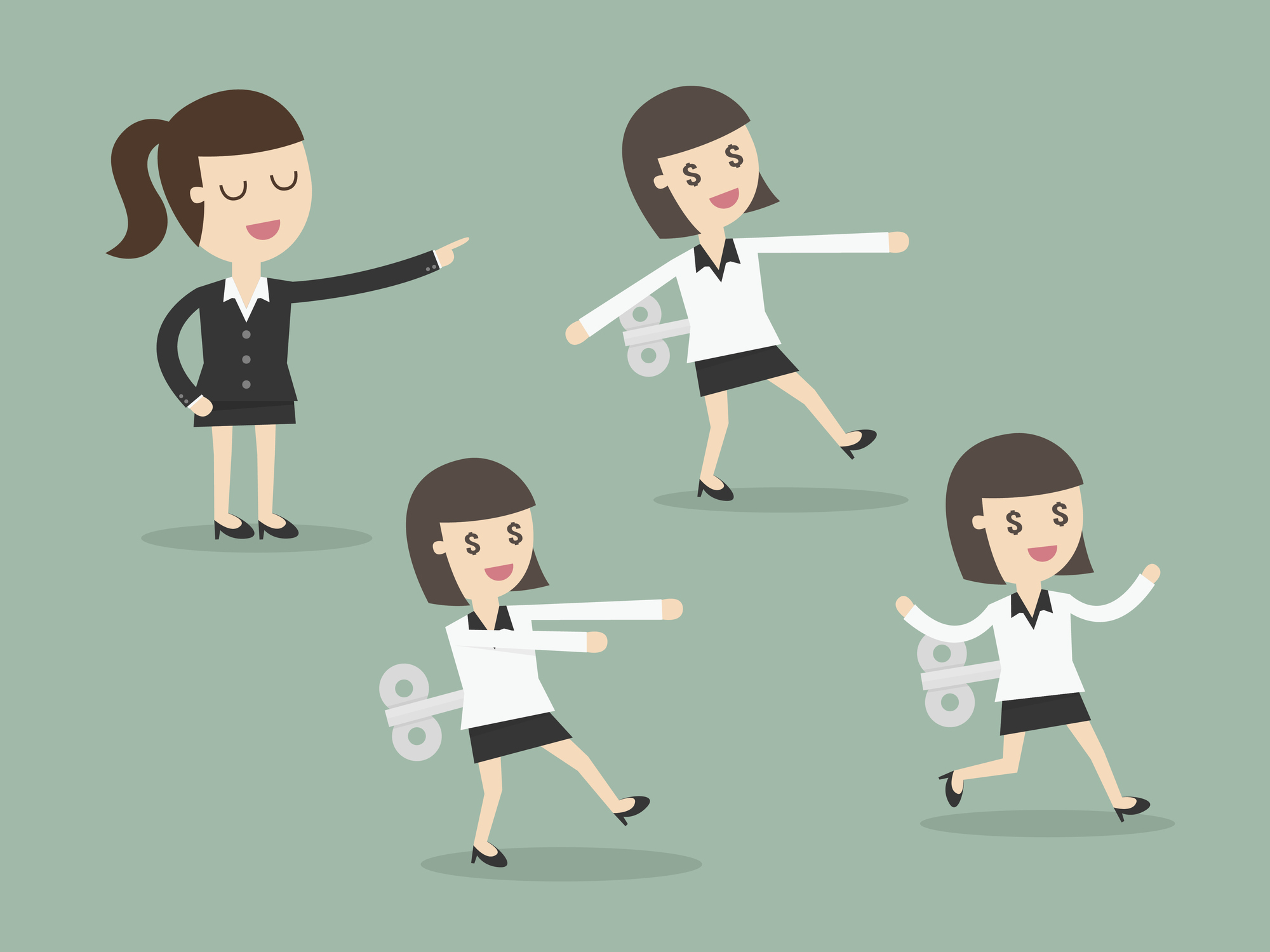 Many of us have taken to heart childhood etiquette lessons. However, these valuable tips may have become clichés that are detrimental to our careers when we carry them forward into adulthood. Let’s look at a few that you should consider scrapping.

1. You Should Be Seen and Not Heard

Are you shy about speaking up in meetings even when you have valid context to add to a discussion? I have heard so many administrative professionals say that it is not their place to raise questions or add feedback during a meeting. They seem to think they can only be present to record the action items for the minutes. If you don’t consider yourself a full member of the team, how can you expect your boss and co-workers to think of you as their partner? You have a valuable perspective to add and you need to own those opinions and speak up when appropriate.

This also goes hand in hand with not taking full credit for ideas. If your idea is coming out of someone else’s mouth in a later meeting, you need to gracefully intercede. A comment along the lines of “I’m so glad you’re supportive of my idea, Steve. I do believe it will save the company money. Thank you for bringing it up to share with others” allows you to take ownership and indicates you are willing to stand up for yourself.

2. Be Thankful for What You Have (AKA Don’t Be Greedy)

All too often, little boys are taught to negotiate, to win, to stand up for what they want and believe in. Their games and play as children might include war, sports, and quests that involve winning and negotiation strategies.

Little girls are more often taught to be thankful for what they have and to not make a fuss. This lays the groundwork for being afraid to negotiate for fear of being seen as greedy. Thus, women may end up paying more in transactions and being paid less in salary for the rest of their life.

Until we learn to recognize and communicate our value to others, and to refuse to accept less than we are worth, we will continue to earn less.

One of the most challenging aspects of this process, is that fear and poor choices early in our career can haunt us for decades. Promotions and raises are often based on a percentage of current salary. If you accept 10% less than you could have achieved with your first job, every subsequent increase will potentially be based on that lower starting amount. Over your lifetime, this can add up to thousands of dollars. 3. Girls are Made of Sugar and Spice and Everything Nice

Women, and administrative professionals in particular, tend to be people pleasers. We work in the background making sure others look good. We want people to like us.

As a result, our communication style may come across as hesitant or lacking confidence.

One way this repeatedly shows up is when we turn statements into questions by raising the inflection in our voice at the end of sentences. This can make it sound like we are asking a question (or begging permission) when we should be stating facts or simply providing information. If people ask you if you are asking or telling them, that should be a clue that you are doing this.

We can also create this impression of low self-confidence with our word choices, such as offering apologies where we have done nothing wrong or saying please when it’s not really a request. If you have a habit of responding to people regularly with, “Oh, I’m sorry, (fill in the blank)” for something that isn’t actually your responsibility, you may be a serial apologizer.

I sat next to a table in a restaurant and listened to a woman respond to a waitress’ request for their order with, “Can I get a Coke, please?” Does the waitress have to give permission for this? Of course not. Would the waitress have been offended if the customer had said “I’ll have a coke, please.”? No. If they didn’t carry Coke, the waitress would likely have responded, “Is Pepsi OK?”

Sometimes our quest to be polite can make us come across as weak and ineffective. Delegation is a classic place this bad habit appears. If you don’t have authority to delegate to someone, by all means, ask politely. But if you do have the authority, then don’t make it sound like you are asking for a favor when you give someone something to do.

Speaking confidently will serve you well in many areas of your career and is an excellent skill to start practicing immediately.

Over and over again, I see individuals hold themselves back from moving beyond the boundaries of their comfort zones and breaking through self-imposed restrictions.

Many years ago, I had started a new job to replace the admin of the chairman emeritus of a Fortune 500 company. There was a transition period of a few weeks where we worked side by side, so she could train me, and the company holiday party happened to fall during that period of time.

I watched as this administrative professional went from person to person, trying to coax employees into sitting at the table with the CEO. People didn’t want to do it. They were afraid to “get on the Chairman’s radar” or to make some horrific mistake that would cost them their career. As a result, they missed the opportunity to interact with a highly influential person who could perhaps have furthered their career or been a helpful contact in the future.

This kind of fear also leads people to decide not to apply for a job, because “they probably wouldn’t get chosen anyway”.

It makes them afraid to sit for something like the Certified Administrative Professional or Microsoft Office Specialist exams because they are afraid they will fail.

It makes them afraid to return to school for their degrees because it has been so long since they were in school that they are sure they can’t handle it anymore.

These decisions are being made from a place of fear, rather than a place of knowledge, and they prevent us from achieving our true potential and entering our highest career path.

I’ve been a part of many hiring committees over the years and I have observed some interesting differences between men and women during interviews. Men tend to exude more confidence. If they don’t already possess a certain skill, it’s not uncommon for them to exaggerate their knowledge. They don’t think of it as lying, per se. Instead, they assume that if they need a skill, they will be able to go and learn it prior to taking the job.

Women tend to be brutally honest, to a fault, volunteering their lack of knowledge and in some cases, emphasizing it.

While I don’t advocate lying in interviews, I think there is a happy medium between these extremes. We don’t have to dwell on the areas that we don’t know. We can emphasize how quickly we learn new skills and how much experience we have had in the past in picking up new things as needed. We can also have some faith and confidence in ourselves that we WILL be able to pick up the knowledge we need to do the job, if we have had similar experiences in the past. For instance, the difference between one database and another is often small enough that it doesn’t take nearly as long to learn a second program as the first program might have required.

While these clichés do have a place in life in very specific situations, they shouldn’t be applied as a blanket policy to your career. In many cases, you are sabotaging your future by following them.