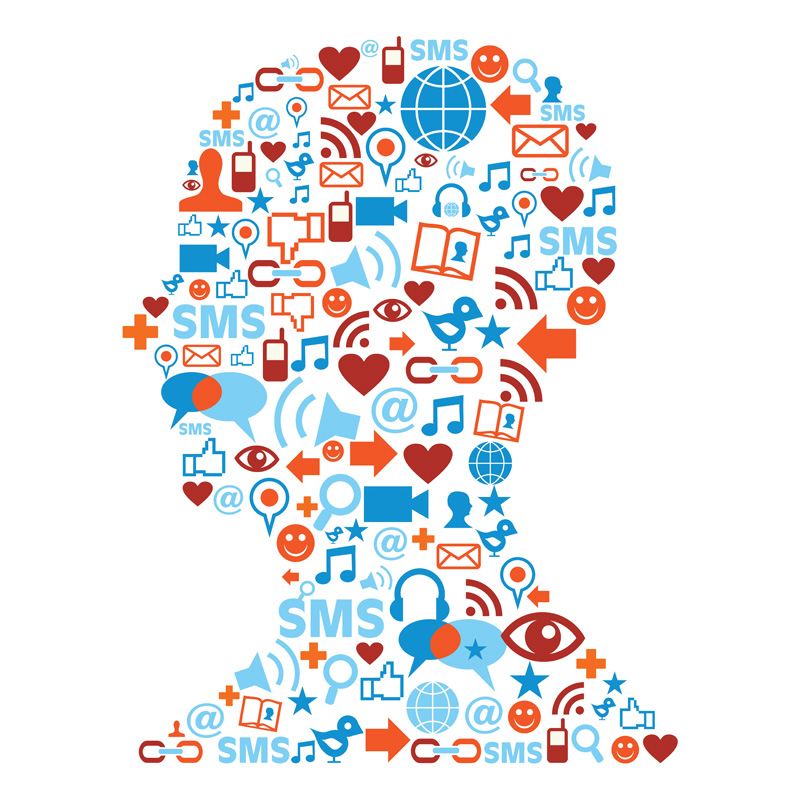 Social media is fast becoming a large part of many organisation’s marketing strategies, but there are a number of legalities to keep in mind.

Businesses are increasingly learning to exploit the potential of social media such as Facebook, LinkedIn and Twitter for marketing and growth. Distribution of information continues to shift from traditional media to the web. Print media continues to suffer as advertisers slant their budgets towards online campaigns, including the use of social media. Use of this new media in a commercial context can be an effective and powerful business tool because it gives companies the opportunity to convey information, promote brands or products, or make a sales pitch in a more subtle manner than traditional marketing. Effective social media campaigns can result from a positive customer response and the viral spread by willing consumers of successful concepts and messages contained in campaigns. With these benefits come legal risks. Successful use of these new mediums requires consideration of key underlying legal and regulatory principles. Taking these into account will prevent or limit the risk of problems.

The recent ability to promote and grow business through social media is recognised by the Advertising Standards Authority (ASA). The regulator’s powers were extended in 2011 to cover online advertising, including the use of social media, and the ASA has already upheld a number of complaints concerning misuse of social media in the context of advertising. When planning such campaigns using social media, apply the same underlying principles arising from the ASA Code which you will already adhere to in your traditional advertising. This will ensure they are ‘legal, decent, honest and truthful’ as well as ensuring for example that tweets used in advertising are ‘identifiable as marketing communications’.

Particular care is required when undertaking comparative advertising, whether or not you explicitly name competitors. Claims made need to be based on data of acceptable quality. Comparison websites have already been the subject of negative ASA findings in this regard. At the same time, the extended remit of the ASA provides protection if your business has been unfairly compared to in a competitor’s own social media campaign.

The extent to which social media is subject to the same broader regulation as print media continues to be fiercely contested. Given financial pressures faced by the print media and necessity to compete with the internet to feed the appetite of its readers, there are strong arguments that any regulatory change should seek to cover internet publication including through social media. There are significant practical obstacles to compulsory regulation as any resistant website may simply move its servers overseas and out of reach of regulation. A popular proposal would see future regulation remaining voluntary, but with financial and legal incentives for joining, for example kitemarks for participants, a new defence and reduced damages in claims. This may encourage larger sites to participate.

Use by individual employees of social media during the working day gives rise to another aspect to be considered and legislated for by business. The nature of Twitter – with its quick-fire, abbreviated and pithy personal remarks – makes it prone to misuse or complaint. An increasing number of libel claims result from defamatory remarks published on Twitter for example a High Court libel trial stemming from allegations made on Twitter occurred in March 2012. Personal comments posted on social media may be taken as being representative of the company’s own view.

Social media policies, which can be incorporated into terms of employment, need to lay down clear boundaries. Implementation of your policy can be more productive if explained in an effective manner to staff. The policy will then help to protect the company where an employee has been accused of posting a remark giving rise to complaint. At the same time, if your business itself is faced with adverse and indefensible criticism on social media, stopping further publication and spread can be achieved by legal complaint.

A separate risk to your business arises where an employee, who has built up through his company Twitter account a substantial list of followers, departs the business and seeks to take the followers to a new account. This issue is currently the subject of hard-fought litigation in New York where an employee of a mobile phone company, who had gathered 17,000 followers on the work account, sought to take the list when he departed from the phone company. The court is likely to find that the list of followers has intellectual property rights in it, which belong to the company. However, to avoid any dispute as to ownership, this should similarly be incorporated into your social media policy.

Social media is increasingly forming part of successful integrated marketing strategies. The consequential risks should be identified and, if acted upon, can be minimized allowing business to safely exploit the new medium’s potential.