Closing the Gap Between Need Recognition and Service Delivery 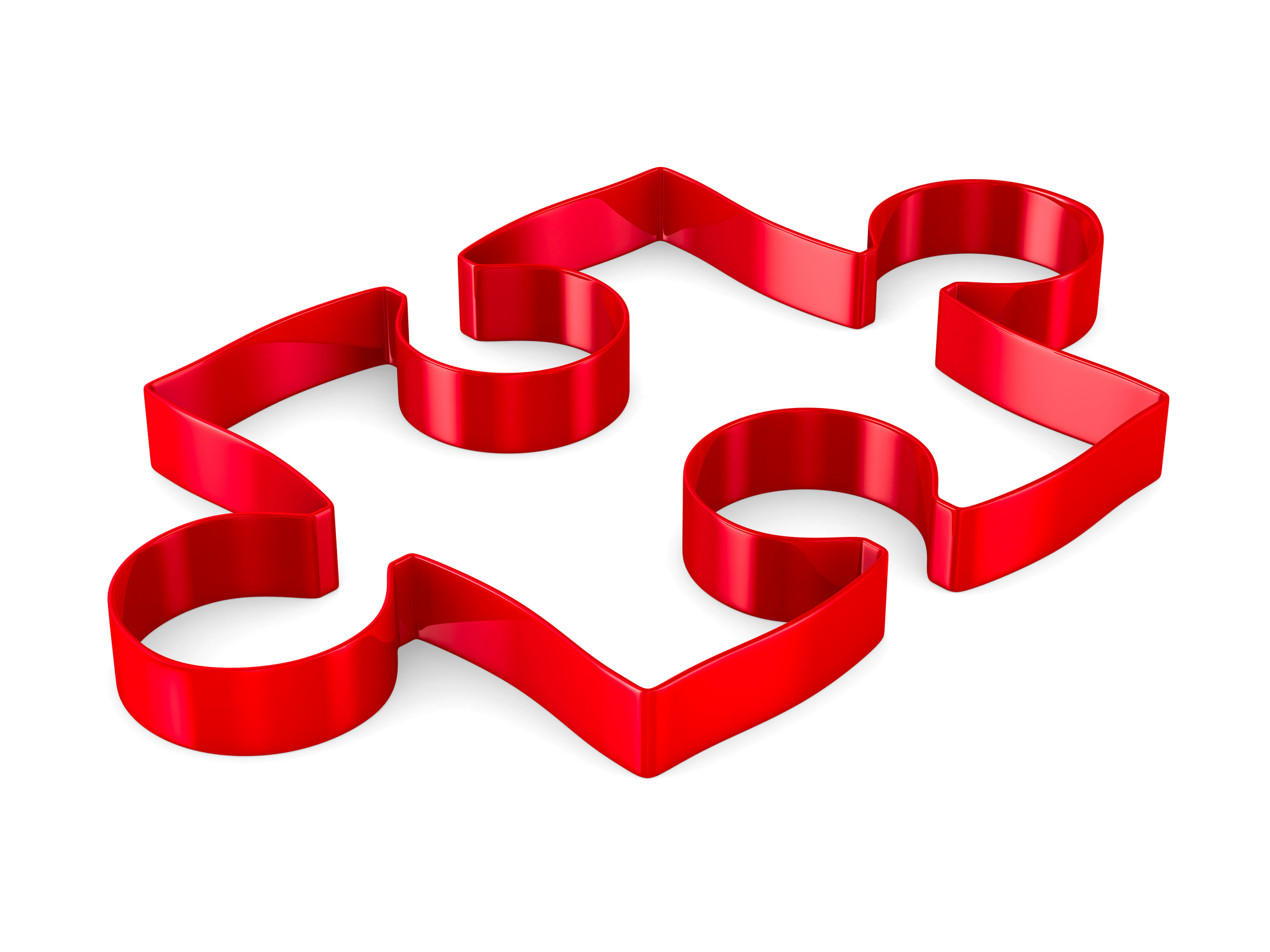 What if there was a car that anticipated your needs and closed the gap between sensing a needed action and beginning the required reaction? Would you want to buy that car – or at least check it out? Infiniti has developed a car with a braking system that actually takes less time to stop when the brakes are applied because it begins closing the gap between the brake pads and rotors when it senses a need for braking.

What if you were so focused on your team members’ needs that you could close the gap between recognizing a need and providing the service required to fulfill it? What if you positioned yourself as that type of proactive administrative professional? One of the things I always teach in my programs for administrative professionals is that we must be proactive and provide “anticipatory” service – in fact, this is one of the top traits executives look for in their assistants.

One of them called it the “Radar O’Reilly” factor, based on a character from the popular television series from the 1970s-80s, M*A*S*H, which featured a group of doctors and nurses who were assigned to a Mobile Army Surgical Hospital during the Korean War. Radar, the Company Clerk, was seemingly able to see and know things before they happened, and was always ready with a requested item, even before it was requested! We can become more like Radar by adopting a few habits that can make us look as clairvoyant as he did.

Often, Radar was in the adjoining room when his Colonel was having a conversation with someone. As soon as the Colonel started discussing an upcoming task, Radar would be walking into the Colonel’s office, with the required form in hand (Army tasks always involved a form with a long set of numbers that served as its name), handing it to the Colonel as he was requesting it. In one comical scene, the Colonel asked Radar to please wait until he asked for the form before he brought it to him… and then proceeded to take said form from Radar’s hand!

Radar often closed the gap between need recognition and service delivery, simply by knowing his job well enough to anticipate a forthcoming request and filling it before the requestor even had time to articulate it (once he knew which situation the Colonel was dealing with, he knew exactly which forms needed to be filed to address that situation).

How can you listen more carefully and anticipate what will be needed, based on the conversation or task at hand? Can you have supplies and resources ready, in anticipation of the request you know will be coming? How about names, phone numbers, technology items, contact information for anyone who may be involved in a particular project or request – in case anyone asks for them? In other words, do you know your job well enough, and listen closely enough, to be able to close the gap between someone requesting your set of ‘62456/R’ forms and your ability to hand the forms to them as they’re requesting them?

Be more observant and attuned to your surroundings

In many scenes, Radar would “hear” the choppers (helicopters) coming, carrying wounded soldiers who needed surgery and other medical care. It wasn’t necessarily that Radar had exceptionally good hearing. More likely, it was a case of his noticing changes in his surroundings before others did. He was constantly scanning the horizon for sights, sounds, people, requests, items out of place or missing, and procedures that weren’t functioning as intended… anything out of the ordinary. Whenever you see or hear something that is out of place, stop and pay attention to that observation and determine if something needs your attention in order to make it better, easier, less expensive or more convenient for everyone you serve.

Radar was so committed to the success of his Colonel and his entire unit that he took immense pride in being the one that “held it all together.” Without him, the place would be in shambles, and he knew it. Doesn’t that sound like what executive assistants do every day?

In one episode, when Radar was being sent home, he almost cancelled his orders and stayed with his unit because he didn’t trust his replacement’s ability to do the job to the level that Radar himself did it! It wasn’t until his replacement (Corporal Klinger) thought of a great solution that Radar himself hadn’t considered that he realized the unit was going to be OK without him, and he could return home to help his own family. Of course, this doesn’t mean we should put work ahead of our families, but it does mean that we need to take so much pride in what we do – and how we do it – that everyone recognizes the valuable contribution we make to the team every day. In fact, at the end of that episode, Klinger shook Radar’s hand, bid him good-bye and told Radar that he wouldn’t let him down.

Be willing to do more than the average person would do

It doesn’t matter what industry we work in, we can always think of ways to do a little more than the average person is willing to do. That’s what Radar did. He always thought of what everyone else did (the normal duties) and then thought of a way to take it to the next level of anticipatory service to make things easier for everyone around him – especially in the demanding situation in which they found themselves (an actual war)!

But here’s a great example of this principle in action in our lives today (and outside of a war zone). My cell phone recently stopped working. Despite everyone’s best efforts, my address book was lost. I anticipated a lengthy amount of time recovering and entering the information into my new phone (sigh).

Imagine my surprise and delight when the store representative, upon hearing that my husband’s phone contained much of the same information, took my husband’s phone and copied his information to my new phone. How much pain did this alleviate for me (loss of time is painful when you’re busy)? He recognized a need and filled it, quickly and accurately, with as little further action and frustration as possible for me.

This action was insignificant for him, but it was monumental for me! It took him virtually no time to recognize and fill that need, but many representatives would have simply told me all the things I needed to do myself (requiring not only the time to do them, but also to learn how to do them), rather than just doing it themselves.

How can we apply this principle to what we do for our organizations, executives and team members? We can begin by listing the duties and tasks we perform for them. Start with the most problem-prone situations, such as travel arrangements, meetings and events, and project management.

Once the list is created, be proactive and list all the resources you need, as well as all the possible things that could go wrong. Then list what you can – and will – do when (not IF) they happen. Brainstorm with others to make this list as complete as possible, and to help them anticipate problems in their departments, as well. This will prepare everyone to more quickly and easily handle any situation when it arises.

Human beings are imperfect, nature is unpredictable, products are fallible. If we accept the reality that Murphy’s Law does exist (nothing is as easy as it looks; everything takes longer than you expect; and if anything can go wrong, it will – at the worst possible moment), and we care enough about the people we serve and their experiences with us to do something about it, we are well on our way to closing the gap between anticipating problems and easing the burden they place on our people.

Therefore, the best thing we can do for our internal and external customers is to anticipate their needs, refuse to allow “Oh, well, that’s too bad” attitudes and policies to unnecessarily burden them, and close the gap between discovering a need and providing a solution for it.