Children and the Boardroom 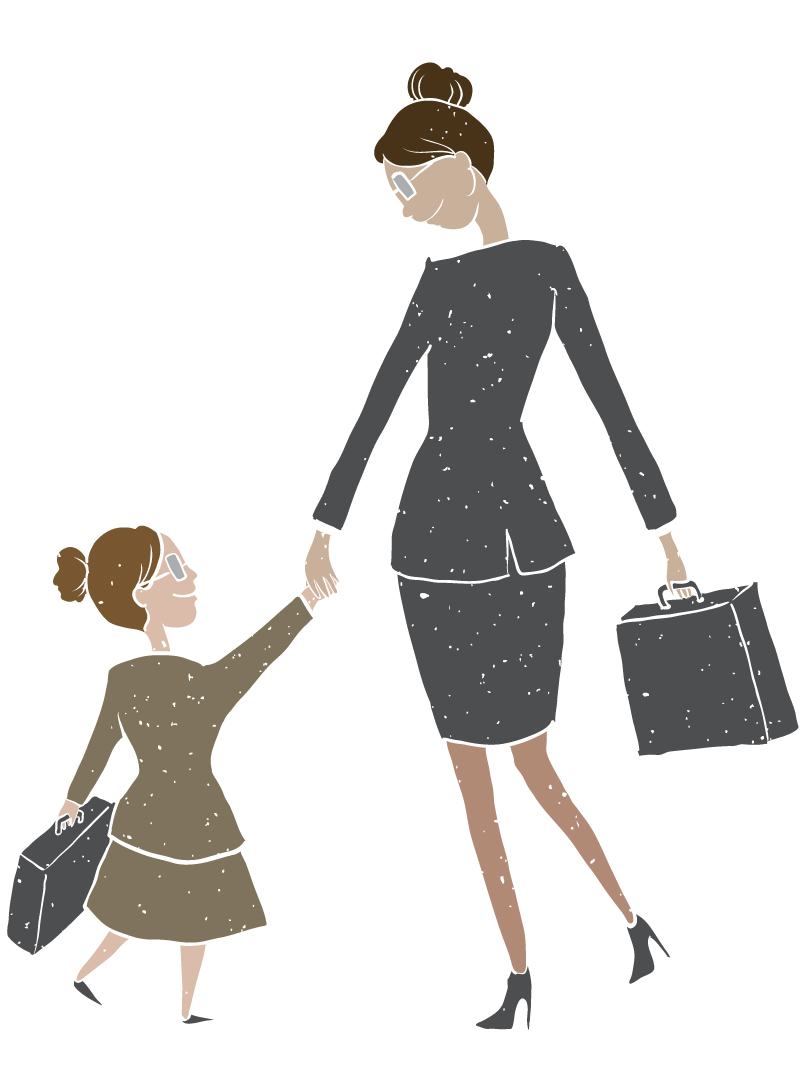 As a cognitive neuroscientist and business psychologist I believe it is unattainable to achieve a 50/50 gender mix in all senior management positions in UK businesses by 2020 because women innately want to be the primary care-giver.

It goes without saying that there are many women who prefer or need to work full-time, however, women are evolutionary designed to want to care for their children, so for women in senior management positions who are still expected to put in 18 hours a day of work, they are faced with a stark decision. Ultimately mothers are hardwired to choose children over work so the 50/50 gender mix is unattainable still, whilst the boardroom is only for those prepared to give up being primary care-giver.

Men love to be with their children too and some women of course don’t want to be a mother, but for those of us who want to work and have children, the business world as a whole cannot cope with the flexibility that we need. Until senior management positions can include choice and flexibility for women, the 50:50 split is sadly unattainable and that is unlikely to change in the next six years.

Women have made huge strides in the UK workforce over the past few decades, but there are still overwhelming gender divides in some professions. Just over 80% of “science, research, engineering and technology professionals” are male, according to the Office for National Statistics (ONS) figures. In contrast, 82% of workers in “caring, leisure and other services”, and 78% of administrative and secretarial workers are female. I believe women are still naturally keeping these roles because they tend to have flexibility built into them. Women are naturally as able as men to work in any boardroom, but many are choosing not to.

That said, I think 2014 is a breakthrough year for women in the working world, with more career opportunities open to women than ever before, and a lot of women are grabbing all the opportunities they can, especially in our current economic climate.

Generally speaking young women in their twenties are eager to make their mark on the career ladder and are primarily focused on where their career is heading. The freedom of being young allows them to prioritise their own future career as well as to experience as many things as possible to enrich their personal and professional life. But there is a sense of urgency because women in reality have a shorter time period in which to climb the career ladder if they wish to start a family, compared to men who generally have the luxury of a good 40-50 year career span and so women tend to be even more driven in their twenties.

Women in their thirties and forties increasingly want to return to work after a period at home with the kids, but on a part-time or flexi basis which isn’t always suitable for top management positions. We are also now seeing an influx of women in their fifties returning to work, but crucially having been circumvented for top executive positions, these women are instead often choosing to set up their own businesses with vigour, energy and determination.

Remaining at work to some degree whilst raising children does have many benefits other than financial. It is extremely important for women to keep a sense of identity and independence which is separate from their home life; this helps with self-esteem. We need the intellectual stimulation and we are a vital and highly valuable part of the workforce.

In conclusion, there is no right answer to the role of the working mother, it is entirely subjective and based upon personal circumstances. It is fantasy however to believe that there will be an absolute 50/50 split in the executive working world in six years’ time, because it will take longer than six years to eradicate the evolutionary designs of our bodies to want to stay with our children, no matter how much we want equality at the same time.
“