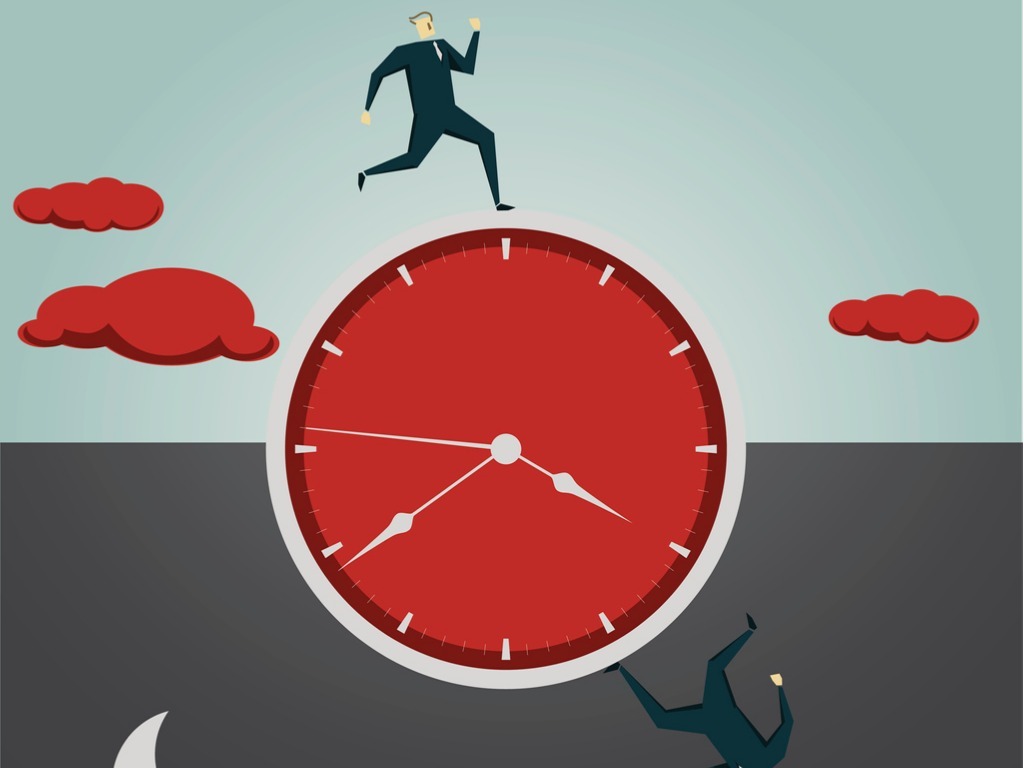 Many people argue about the word boss and are of the opinion that boss is not a professional title to use.  However, Boss’s Day is still celebrated internationally, on or around October 16. The purpose of designating a special day in the workplace is to strengthen the bonds between employer and employee and improve intra-office relationships.

Boss’s Day was registered by Patricia Bays Harsoki in 1958. October 16 was her father’s birthday. He was also her boss!  Being his secretary, Patricia realized that the contribution by her father to keep the business flowing was rarely recognized nor appreciated by his employees.  So, in order to raise awareness of the tremendous efforts and devotion executed by bosses, Boss’s Day was initiated.

Professional Bosses are easy to work with. Communication is always a two-way process where things can be discussed, and decisions reached amicably.  They appreciate and admire the achievements of their subordinates.  They encourage staff to climb the professional ladder and guide them to shine.

The stereotypical workaholic boss has no humor and is an impossible character as their world is work nothing but work.  They do not feel for others and are often very selfish.  However, committed employees get on well with them as they master the secret of the attitude of these kind of bosses.

A merciless boss is difficult to deal with and work with.  They easily forget that employees are people who possess the required educational and professional qualifications to continue in their jobs.  This type of boss can be very sarcastic and least bothered about the dignity and respect regarding their employees.  They love to scream at employees especially in front of others.  They have a mindset of gaining satisfaction by humiliation and insult.

I am the Boss

Some bosses are of the mentality that “I am the boss; I am always correct”. This kind of boss always thinks that they are the best.  In the current business world this attitude is unhealthy and might result in adverse employer-employee relationships. We must feel pity for such bosses as they will not be able to retain longstanding staff.

Some bosses are well known for running many affairs at once, particularly those who have positions and involvements outside the office. They tend to start work when the other employees are clocking out.  They conveniently forget that the employee is at work from the morning whereas they start at exit time.

These kinds of bosses are common.  They get rid of problems by saying “I did not see; I did not get, nor I was not reminded”. This maybe genuine, but prevention is better than cure as we know.  Hence, systematic follow-up and reminder methods must be adopted with such bosses by staff.  Forgetting is human but denying is inhuman.

Most employees easily forget that bosses, although in power, are also human. They have an unprecedented number of responsibilities and walk the extra mile to make the organization flourish. There is no doubt that the boss who is a successful team player, will also be branded as a business tycoon or a great boss.

I take pleasure in extending greetings to all bosses worldwide and wish them a Happy Boss’s Day!  I admire and appreciate the unique and pleasant workings with my present boss and all past bosses, and I also salute my staff who have made me a boss.