Are the days of the phone giants limited? 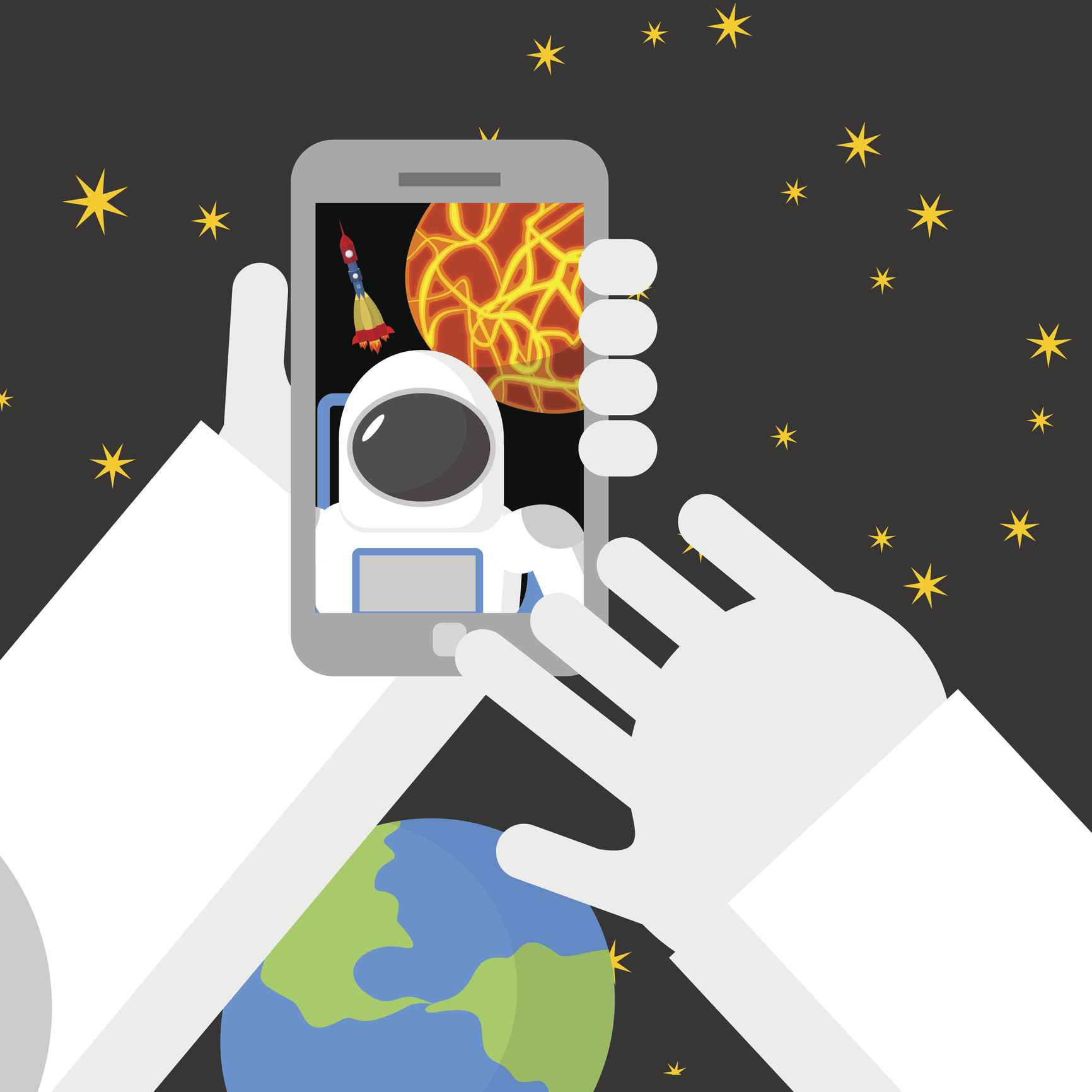 The speed of change of mobile technology has not slowed, but is it possible that our devices may become irrelevant?

Think back 10 years. Pretty much everyone had a Blackberry or a Nokia. Between them they were valued at $200 billion.  Skip forward to today: Blackberry (with at best 1% of the current handset market) has waved a white flag and launched an Android phone; the global domination days of Nokia have long gone; and after spending $7.2bn and shedding 10,000 employees Microsoft has admitted defeat in the mobile space. Even the rebranding to Lumina didn’t help and their market share has fallen to less than 1%.

Just as Blackberry and Nokia were way too slow to react, has Apple attained the same level of arrogance that these two now virtually extinct dinosaurs showed? For example, the new iPhone does not have a jack for earphones. This means that not only do you have to pay to get a new phone but you’ll also need to pay to upgrade to a wireless set of Dr Dre headphones. No coincidence perhaps that Apple bought Dr Dre in 2014!

The rise of VoIP (Voice over Internet Protocol) apps is beginning to undermine the mobile space. Why do I need a phone on the device when I can have an app that runs over data and wifi and doesn’t rack up huge costs when roaming? Technology is shifting away from the main manufacturers to smaller companies.

Is the future perhaps for more niche phones, such as highly resilient ones designed specifically for the construction industry? Walt and Cat licence rugged handsets, which are subject to more rigorous testing than ordinary smartphones. Jaguar Land Rover has also announced it intends to launch a smartphone in 2017. New gorilla glass is coming on to the market to improve the strength of phones. Some are becoming water resistant – although that doesn’t solve the problem as to how you talk underwater!

And waiting in the wings is Google and project Ara.

The concept is simple: you buy a basic phone and then you pull off the bits you don’t want and replace them with those you do want. Want a better camera or bigger battery? Buy it via the Google store and clip it on. If it catches on it would shift the power from the manufacturers to the users. With a modular phone you’ll only pay for what you actually want, not what a team of ubergeeks think you should have. And, if a component goes wrong, you’ll only need to replace that component, not the whole phone; and yes, that’s the environment smiling at that idea.

So what will people be using these new phones for?

The recent Pokemon craze has shown the first application of augmented reality technology. Whilst the initial hype of the game has died down, it is a forerunner of potential business applications that may change the way we do Internet searches. As you walk past a restaurant – its menu and prices appear on your screen along with the ability to book. As you look at the outside of a house for sale, a floorplan and virtual tour appear, plus the option to submit an offer.

Phones are now being used to pay for shopping, as an Oyster card, or an airline boarding pass, – and this means security is becoming an issue for many people. Fingerprint recognition had weaknesses that stalled this approach, but Fujitsu is making progress with iris recognition. Microsoft has shown facial recognition can work on its surface products so taking this mobile would not be a massive leap.

A lot of development work is going into holograms and projective devices. Samsung has filed a patent for a light emitting device that could be built into the front of a smartphone case. The idea is that your phone projects images or video onto larger surfaces. Think of carrying your own cinema around with you or a new way to bore people with your holiday pictures.

So are the days of the phone giants are limited? Perhaps tomorrow’s fortunes won’t be made by tech companies. Perhaps the future belongs to smaller operations creating components for our kit-phones or applications that will be part of our day to day lives.

Creating a Team Slide in PowerPoint