Ambition is Not a Dirty Word 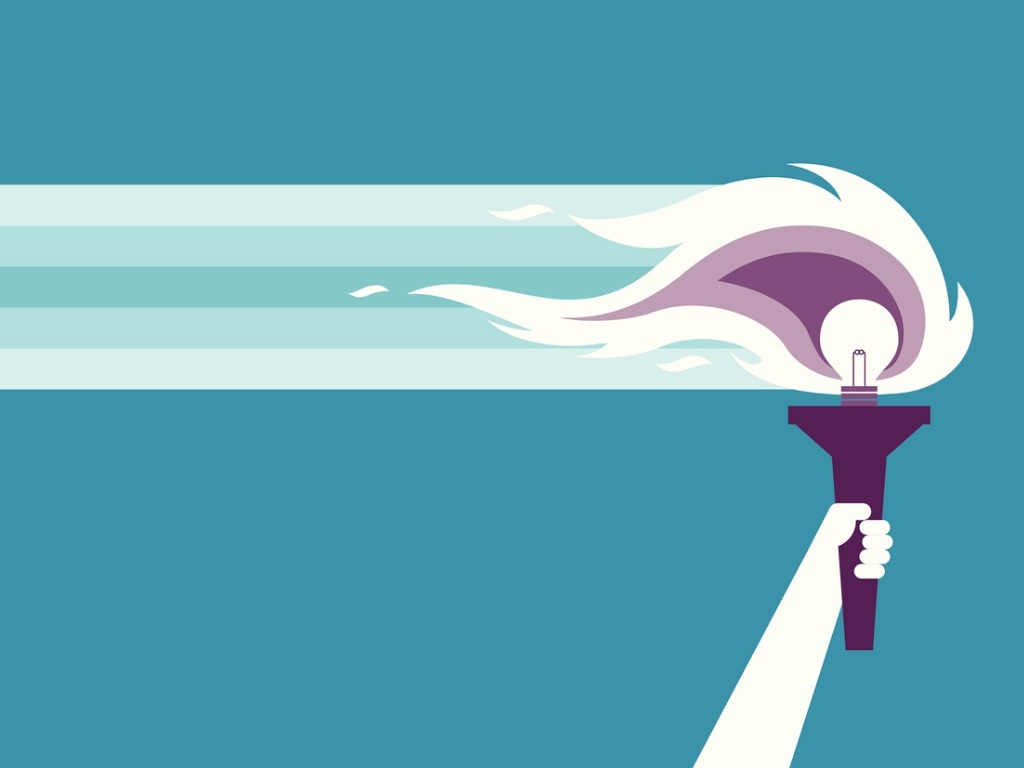 A couple of years ago, I attended an International Management Assistants workshop on personal branding, given by the amazing Nancy Poleon. One of the activities she led us through was a group feedback session. Each person in turn stood up and expressed where they see themselves in five years.

Armed with a stack of post-its, everyone wrote down one positive impression they had of that person, so at the end of the session, we were all left with a pile of instant feedback.  What impression do you make on others after speaking just a few sentences about how you see your future life?

Of course, what you say in those few sentences, and how you say it, will influence how the audience sees you.  But what a great opportunity to work on your personal branding and make an amazing impression in the first few seconds.

In my pile of feedback, the word ambitious appeared many times.

But what does that say about me?  And what do we understand by ambitious?

The Webster’s Dictionary definition of ambitious is ‘an ardent desire for rank, fame or power’.

My goodness, that’s very Game of Thrones isn’t it?

Notice how many of those words are perceived as negative attributes.

So, is ambition a dirty word?

In her book Off the Sidelines: Speak Up, Be Fearless and Change Your World, Kirsten Gillibrand describes how Anna Fels, Psychiatrist and Weill Cornell Medical College professor, interviewed a number of successful women and found that none of them would admit to being ambitious.  In fact, they hated the term, believing it implied egotism, manipulation of others and self-aggrandizement.

They said; “It’s not about me, it’s the work” and “I hate to promote myself”.  Men don’t trip over themselves in this way, nor does anybody question their sanity or sexuality for pursuing what they want.

Part of the problem, Fels says, is a lack of clarity about what ambition means.  Historically, she argues, “women have confused it with narcissism, with people who simply want to promote themselves at any cost.  But what ambition is really about is getting appropriate recognition for your skills”.

Are we afraid to describe ourselves as Ambitious?

We mustn’t be – it simply means that we have ambitions.

Now, be honest, how often have you used the word ambitious about another assistant, meaning it in a derogatory way? Some people use the “A word” to bring others down because they perceive them as being too different, more successful, more adventurous or more popular than themselves. I suspect it stems from a lack of self-confidence, envy or fear. Do those who dare to put their head above the parapet deserve to have it shot off? Of course not, they should be applauded, encouraged and supported.  We should rejoice in their success and admire them for having the courage that we may lack. When one of us succeeds, we all succeed.

“Keep away from those who try to belittle your ambitions. Small people always do that, but the really great make you believe that you too can become great.” ~ Mark Twain

In my many coaching sessions with one assistant, she talked openly about her goals, her dreams and her desires, but she did not label these things as ambitions. When I asked her if she was ambitious, she was horrified, not wishing to associate herself with a seemingly negative attribute.

I have news for you assistants out there, saying out loud where you want to get to and what you want to achieve is stating your ambition!

So, let’s start to use the “A word” when we’re talking about our goals and our direction and asking others about theirs. Let’s polish off the dirt and take the sting out of this much-maligned word, be proud to say we are ambitious and use it for all it’s worth.