A Modern Day in the Life of a PA 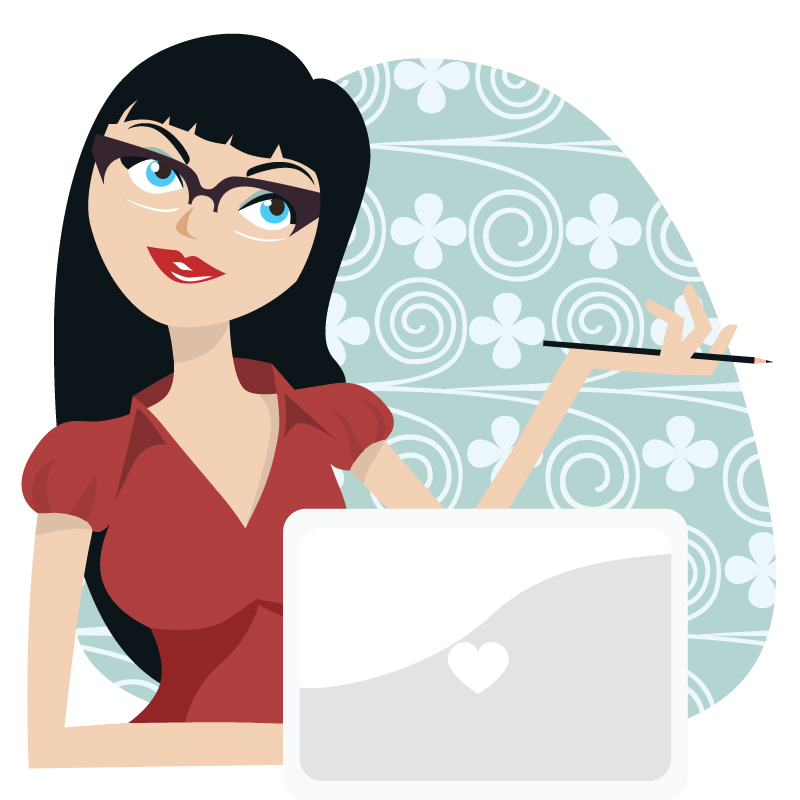 Over the many years we have focused on secretarial recruitment we have watched their role within businesses shift dramatically. Today, we are seeing two very distinct new directions evolving alongside the traditional PA requirement. “On the one hand we are seeing the growth of the PA as company “hub” within an increasingly virtual, mobile, self-sufficient organisation. On the other, the rise of the PA as the alter ego of increasingly harried senior executives.

PAs sense their role is becoming more strategic. In our study of 100 PAs working in central London we found a mixed picture of recognition and reward, motivation and a desire to do more.

Almost 40 per cent of the PAs we surveyed predict a future at the heart of the business, where they will become the “glue” of knowledge and co-ordination that helps to bind the new virtual business. A smaller but significant number, 23 per cent, see their future in taking more responsibility for projects rather than personal support for a handful of individuals.

PAs understand the value they deliver, and see their chief contribution to a business being to find ways of making things happen (almost 50 per cent), making managers more effective (over 20 per cent) and “oiling the wheels” so everyone can work better together (almost 20 per cent).

Over 80 per cent of our respondents are now being required to work across other business disciplines including managing the office and premises, HR, PR and even social media. So training is key and over 65 per cent of PAs say they have attended courses in the past year from IT to social media and people management. Expectations of education are also growing: one in five of PAs having a Bachelors or Masters degree, a further 20 per cent A level qualifications and almost 30 per cent GCSEs or equivalent.

PAs now see the most important factor for success as “going the extra mile” and the skills they bring. The traditional “Miss Moneypenny” attributes of looking good and dressing smart have slipped down to seventh place.

Just as well perhaps: we are finding that rewards are not increasing with the growth in responsibility and diversity in the role. In our recent survey we found four out of five PAs has been affected by the credit crunch. Over half have seen salaries remain flat (56 per cent) since 2010. Hours are also increasing with some PAs now working into the night (13 per cent) as well as weekends (6 per cent).

Many of the people we questioned (30 per cent) admitted that becoming a PA was something that happened by accident. But 13 per cent saw this as a deliberate and valuable choice of career (13 per cent), as a great way of getting work experience (12 per cent) and of getting into a particular sector (15 per cent).

Recognition is high and the vast majority of PAs (almost nine out of 10) think their contribution is valued – at least in part. But a broad mix of challenges persist from the inability of making decisions to misconceptions from colleagues.

All but one of the 100 PAs we spoke to were women – not surprising. Equally not surprising perhaps is finding that men still dominate as “the boss” with 66 percent of PAs working for a man. Is it perhaps surprising that PAs generally like a male boss? Almost half of the PAs interviewed say they prefer working for a man, as reflected in the list of “ideal” bosses where the top six choices are men. Only one in 10 secretaries would prefer a female boss – though almost 40 per cent are happy to work either for a man or a woman.

As for the ideal boss: well, he remains a dream that can only be achieved in fiction! Yes, PAs revealed their romantic streak, voting James Bond as their ideal boss, a little ahead of the very much more real star of reality TV, Simon Cowell.

PAs are telling us that theirs is very much a changing and challenging role, and that at last they feel valued. Their companies want them to learn, take on more responsibility and play a more pivotal role in their business. But 2013 is perhaps the year when companies need to rethink how they’re rewarding their PAs after three years of stagnation – especially given how many jobs these women are now holding down, and the hours many are putting in. Yes, it’s true many PAs still admit to an “accidental” career, but they are increasingly fundamental to delivering a company’s visions and plans for the future.”