A Job for the Girls? 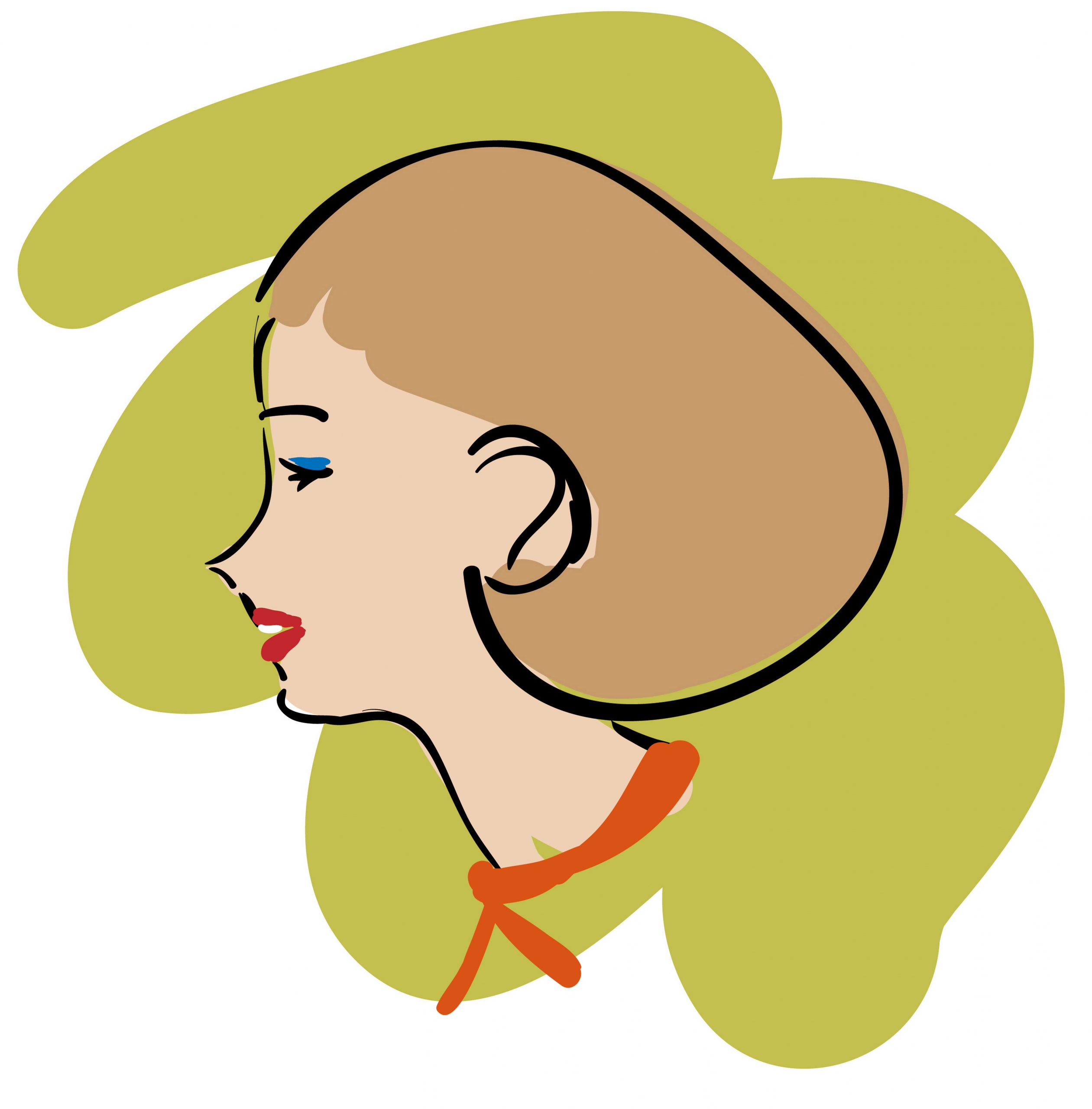 In previous articles I’ve talked about the changing role of Executive Assistants and Secretaries and how the future seems to hold involvement in, and responsibility for, a wide range of business functions, including marketing, finance and HR. This brings with it many opportunities and the future looks bright, especially for those who are preparing for these changes by taking responsibility for their own training and development.

But where has the role come from? How have things changed over the last 20, 30, 40 years or more? I don’t remember much further back about the world of work than a couple of decades, but I’ve had some help recently by looking back through our archives, and it’s been quite an eye opener.

This air of nostalgia has been brought about because this year we’re celebrating 175 years since Sir Isaac Pitman invented shorthand. These days shorthand is perhaps synonymous with journalists and administrative professionals, but back then it was used by people in many different areas of work. And of course, back then, there were only really men in the workplace.

When women did start to enter the world of work, there were very clear dividing lines between male and female roles. What I’m surprised about, looking back through our archives, is for how long this continued to be the case.

I’ve been reading through back issues of a magazine Memo, which was published in the 1970s for students at Pitman colleges, and found it incredible that even as recently as that, well-known high street banks were advertising for administrative and secretarial roles and asking potential applicants to direct their applications to the ‘Personnel Manager – Lady Staff’. It’s laughable because it’s so shocking – especially that it’s from less than 40 years ago – isn’t it?

There’s lots of other great content in these Memo magazines and many of us in the office have had fun reading through articles such as ‘Gifts for your Boyfriend’ and other such useful items that career girls of the day would find useful and interesting. Yes, my tongue is firmly in my cheek there, and as much amusement as this trip down memory lane has brought, it’s also made me think at how much further things still have to go.

I mentioned, in my very first article in Executive Secretary last year, about my career path and my early days as a qualified Accountant and the sexist attitudes I faced. Back then I would take the same approach – I’d just laugh it off when I was asked to make the tea and a more junior male colleague hadn’t – and it seemed to work by diffusing the situation. I’d make my point, but in a light-hearted way but should I have taken things more seriously?
In the next issue I’m going to be looking at how the perception and image of an Executive Secretary has changed over recent years. Is it seen as a positive career choice these days? Is it still considered to be a role for women? Why aren’t there more PAs and EAs on the board? All controversial questions, but ones I believe that now is the right time to ask. I’d love to know your thoughts.

Failing that, we could just turn to Memo magazine to have a look for some knitting patterns…