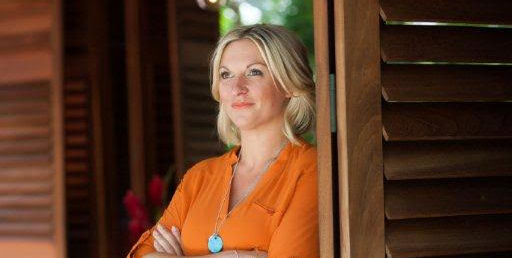 British-born Samantha Cox has lived and travelled all over the world and boasts an impressive background with over 16 years’ experience in executive assistant roles for high profile clients. Samantha’s clientele includes Jackie O, an Australian commercial radio host, actress and TV presenter and Sir Richard Branson, Founder and Chairman of the Virgin Group and the Chief Commercial Officer of Virgin Australia.

While working for Virgin Australia, she received the prestigious offer to be an exclusive executive assistant for Sir Richard at his home on the ultra-private Necker Island in the British Virgin Islands.

During her four-year tenure with Sir Richard, Samantha had the opportunity to travel the world. Additionally, she became involved with Sir Richard’s philanthropic endeavour Virgin Unite as well as The Elders organization, an independent group of global leaders who work together for peace and human rights, founded by the late Nelson Mandela. Her work with The Elders organization included spending time with Archbishop Desmond Tutu and President Jimmy Carter.

An energetic, driven and passionate professional, Samantha’s mantra is to say “yes” as often as possible to generate positivity, step outside of her comfort zone and make life that much more exciting.

Since her return to Australia in early 2020, Sam has been working on a novel about her amazing good fortune, hard work and life’s journey.