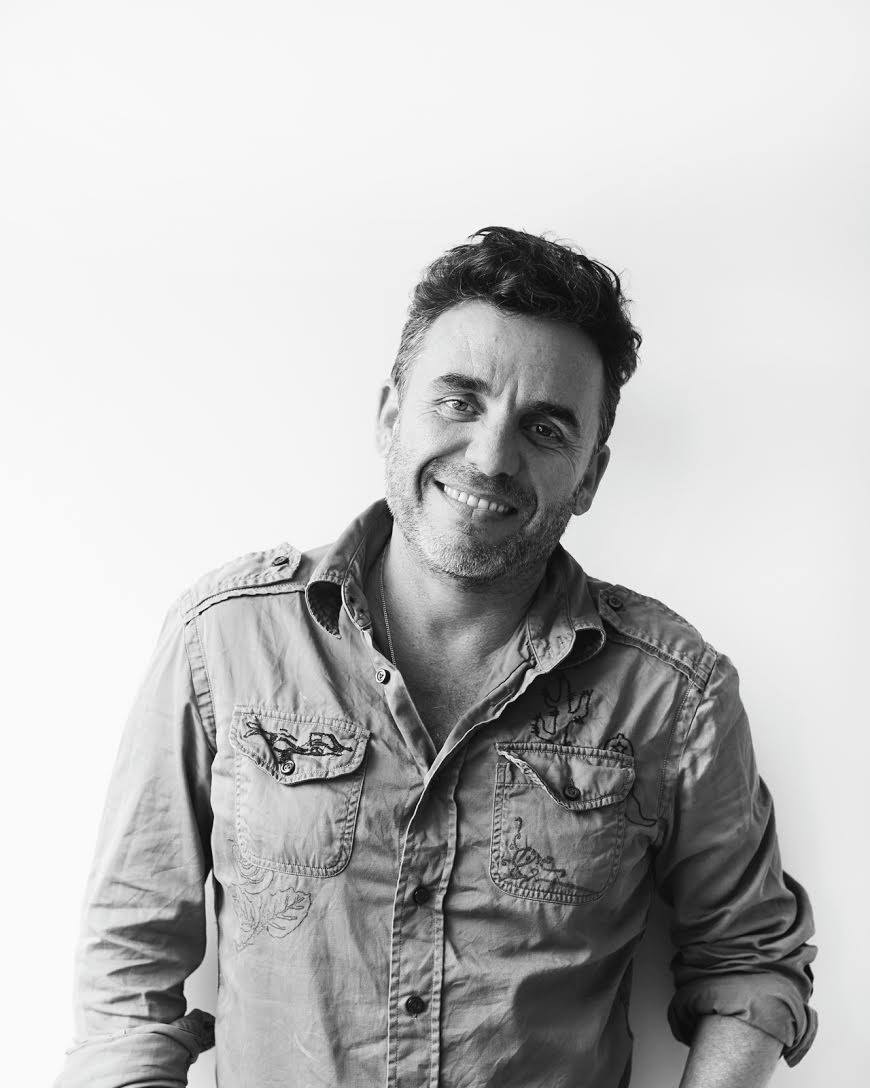 Mentor, food campaigner and social entrepreneur, Danny McCubbin has dedicated his career to promoting food-focussed social enterprises and helping diverse businesses create social value, with the belief that food has the power to transform lives. Danny played a crucial role in Jamie Oliver’s School Dinners programme and the Jamie Oliver Fifteen apprenticeship scheme that helped disadvantaged young people find a career in food, he is also the founder of the UK San Patrignano Association and serves as its UK ambassador. The social enterprise in Italy is one of the world’s most progressive, successful drug rehab communities, helping its young residents overcome addiction through skills including winemaking, food growing and restaurant placements.

Through his work, Danny has created a worldwide network of both small and large social enterprises, sharing ideas and information and consulting on various food-focused projects, as well as fundraising, hosting supper clubs and aiding collaboration between diverse community organisations. Most recently, Danny has been a judge on the Giving Back panel at the well-respected Young British Foodies Awards, been nominated for the Foodism 100 Positive Change Hero, and collaborated on the hugely successful Cook for Syria campaign.